Shortlisted as the only Scottish finalist for the second year running:

On the back of winning both the UK National and Scotland Regional Awards for Customer Satisfaction from Network VEKA, the team at Thistle Windows & Conservatories has even more cause for celebration as the company was shortlisted as a finalist at the G14 Awards in the UK Conservatory Installer of the Year category.  The G-Awards, established in 2003, has become one of the most important dates of the year for the glass and glazing industry with companies from across the UK competing to be recognised as the best of the best.

This is the second year running in which Thistle Windows & Conservatories has been shortlisted for the UK Conservatory Installer of the Year award and the company has held the distinction of being the only Scottish finalist on both occasions – an achievement in itself  and something that Thistle Windows is extremely proud of.  Thistle was one of four finalists in the running for the title at the G13 Awards and was shortlisted as one of only three finalists for the award this year.

The G-Awards are open to all companies within UK Glass and Glazing Industry with individual award categories covering the full spectrum of business types and specialities within the sector, including commercial project specialists, component suppliers, fabricators and installers.

To be considered for the awards, entrants are asked to submit a comprehensive report and a supporting portfolio detailing their company’s activities, achievements and accolades in their field of work.  For the entrants that meet the demanding requirements of the G-Awards panel a rigorous on-site visit is then carried out by a representative of the Glass and Glazing Federation who assesses the company at all levels, from sales and marketing to purchasing, installations and customer service, including the viewing of both works in progress and completed installations. 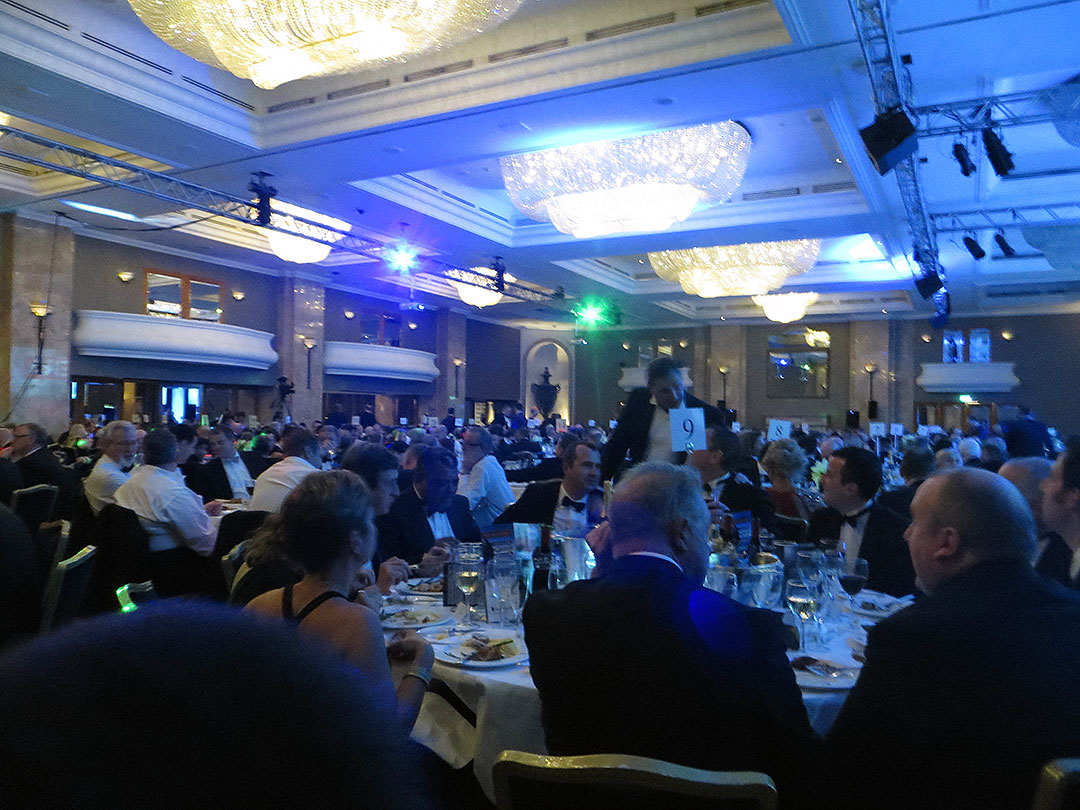 The grand event was hosted by popular comedian Kevin Bridges who kept the 600+ attendees entertained and in good humour throughout the night! 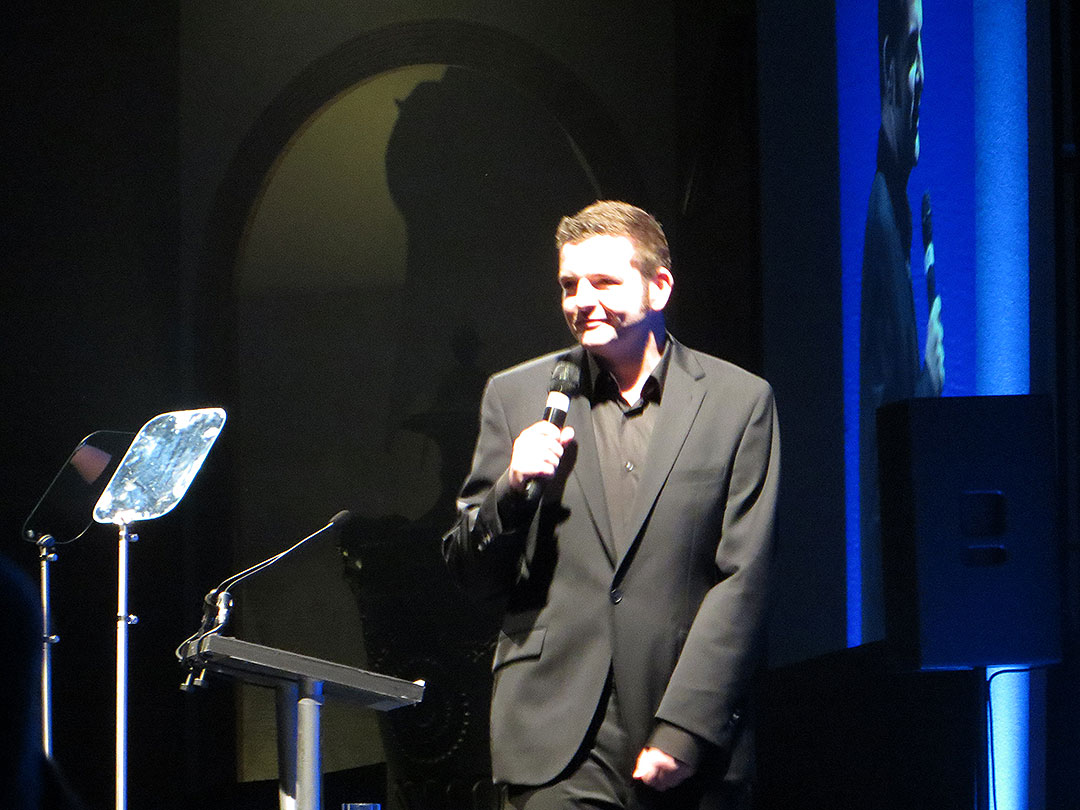