As the Main Event Sponsor of the Scottish Home Show 2012, Thistle Windows & Conservatories recently spearheaded an outstanding display of innovative ideas and technological development at the North East’s premier home improvement, interiors and garden design exhibition.  The Scottish Home Show attracted over 8000 visitors, all flocking to the Aberdeen Exhibition & Conference Centre over the 1st and 2nd of September 2012. 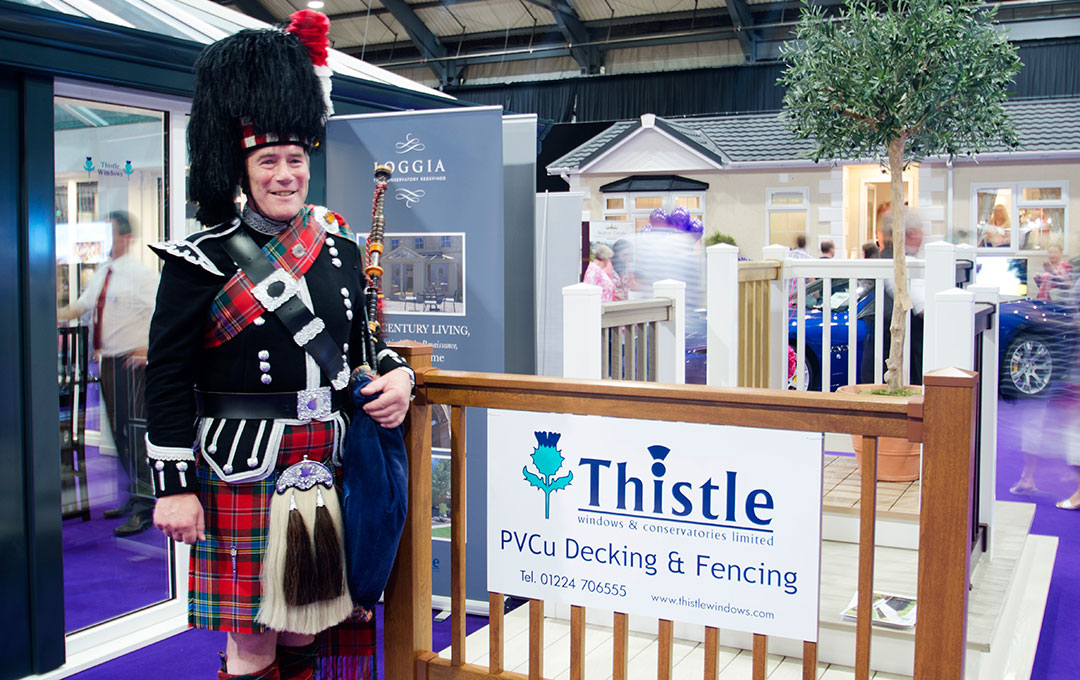 While being firmly rooted as a local company in the North East, Thistle Windows maintains a strong commitment to ensuring that our customers benefit from the latest global advancements in technology and product development.

This was exemplified at the Scottish Home Show in the form of the Loggia conservatory, constructed by our experienced craftsmen and on full display to the public.  A brand new and unique development, the Loggia combines remarkable Italian Renaissance-inspired aesthetics with revolutionary engineering to provide a conservatory for 21st century living.

It certainly seems to have caught the imagination of homeowners from across the North East, with the Loggia becoming a genuine focal point at the show.  In addition to being examined in detail by the great Scottish public, TV personality Carol Smillie was also spotted admiring the display! 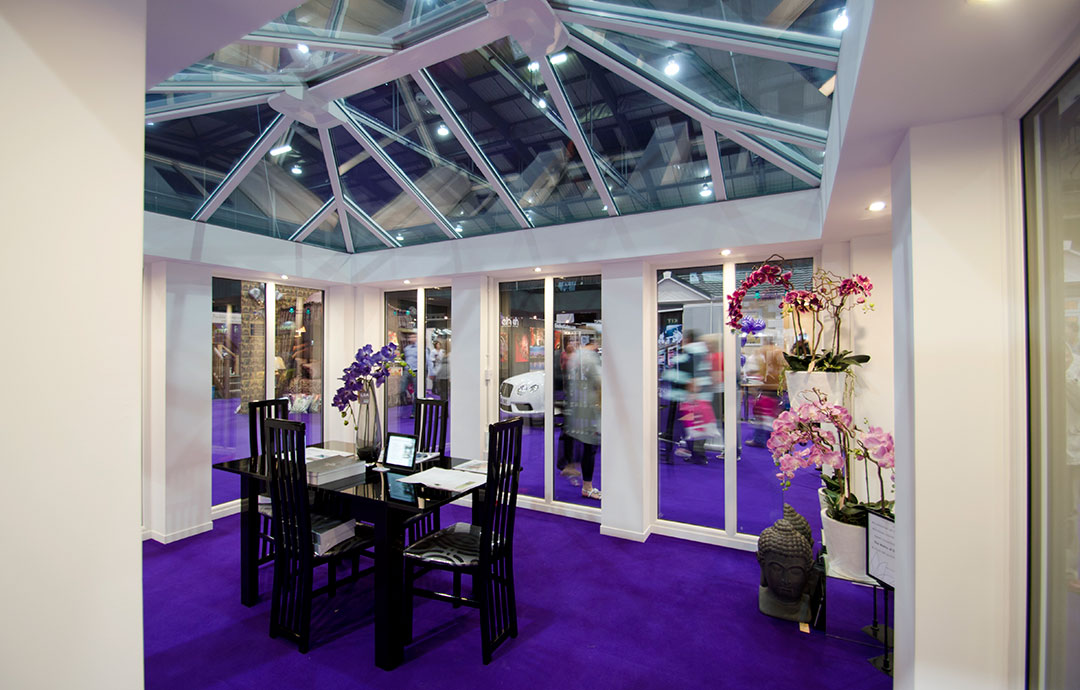 When it was announced that a major home improvements show was to be launched in the North East of Scotland, the first of it’s kind, Thistle Windows and Conservatories knew it had to have a presence. And not one to do things by halves, Thistle became the main event sponsor and was the only window and conservatory company to exhibit there, with the support of its supplier, Sash UK, and Network Veka.

Thistle, well known among homeowners for windows thanks to a catchy radio jingle, has always had a very strong profile in the North East of Scotland.  As a company that prides itself on embracing the latest product developments and advances in technolofy, The Scottish Home Show 2012 seemed the perfect platform for Thistle to launch the Loggia Conservatory from Ultraframe to the Scottish public.

The Loggia conservatory, constructed by Thistle’s experienced craftsmen, was on full display at the show and became a genuine focal point, capturing the imagination of the homeowners and was even admired by TV personality, Carol Smillie, who officially opened the exhibition.  A brand new and unique development, the Loggia combines remarkable Italian Renaissance-inspired aesthetics with revolutionary engineering to provide a conservatory for 21st century living.

Managing Director of Thistle, Ian Bruce said: “The show generated huge interest and we received some great feedback, gaining a really great insight into the needs and expectations of our customers. Thistle is committed to being at the forefront when it comes to new developments and technologies in home improvement and we look forward to bringing more innovative products to our customers. 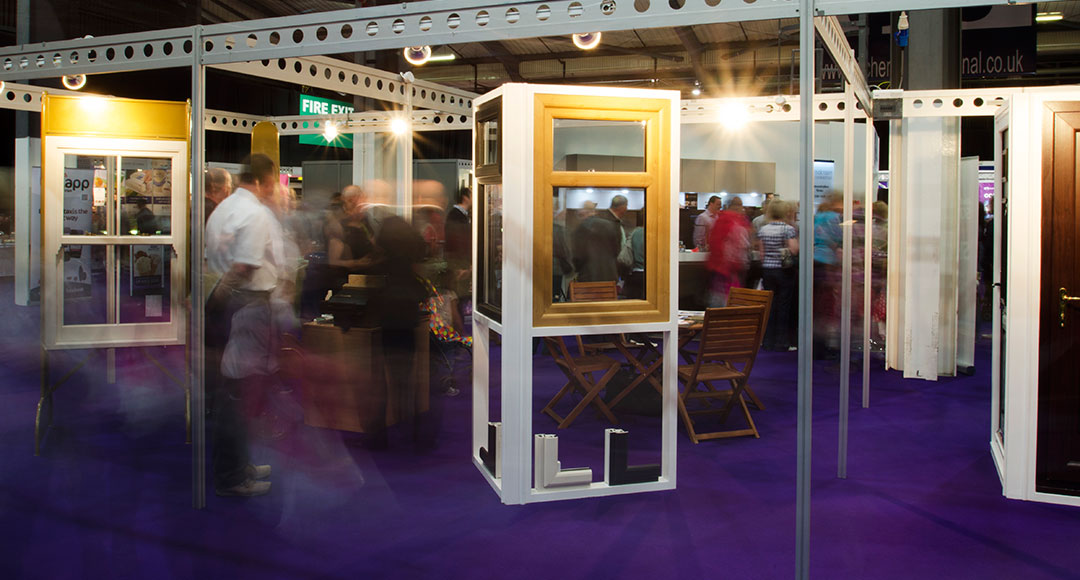