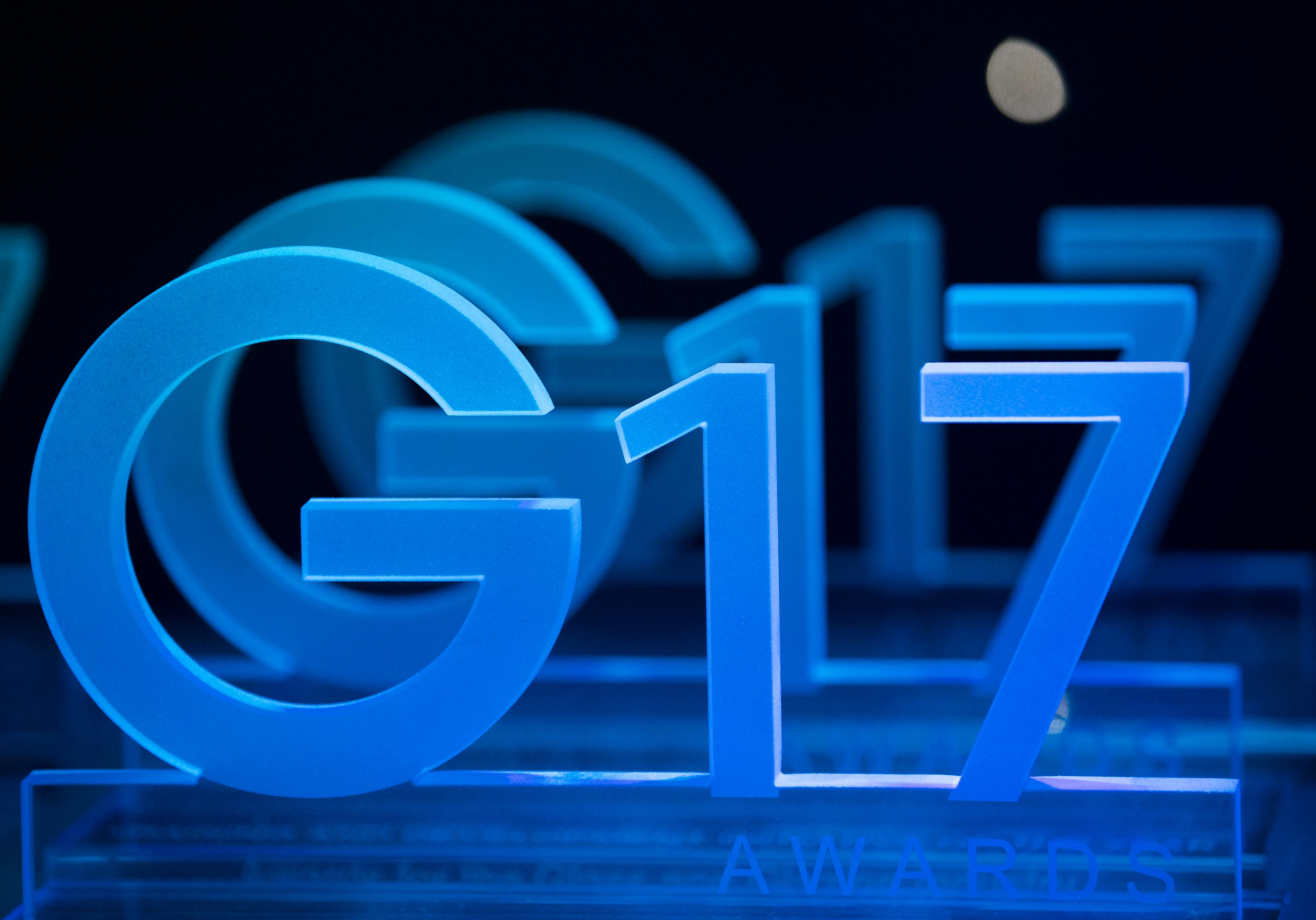 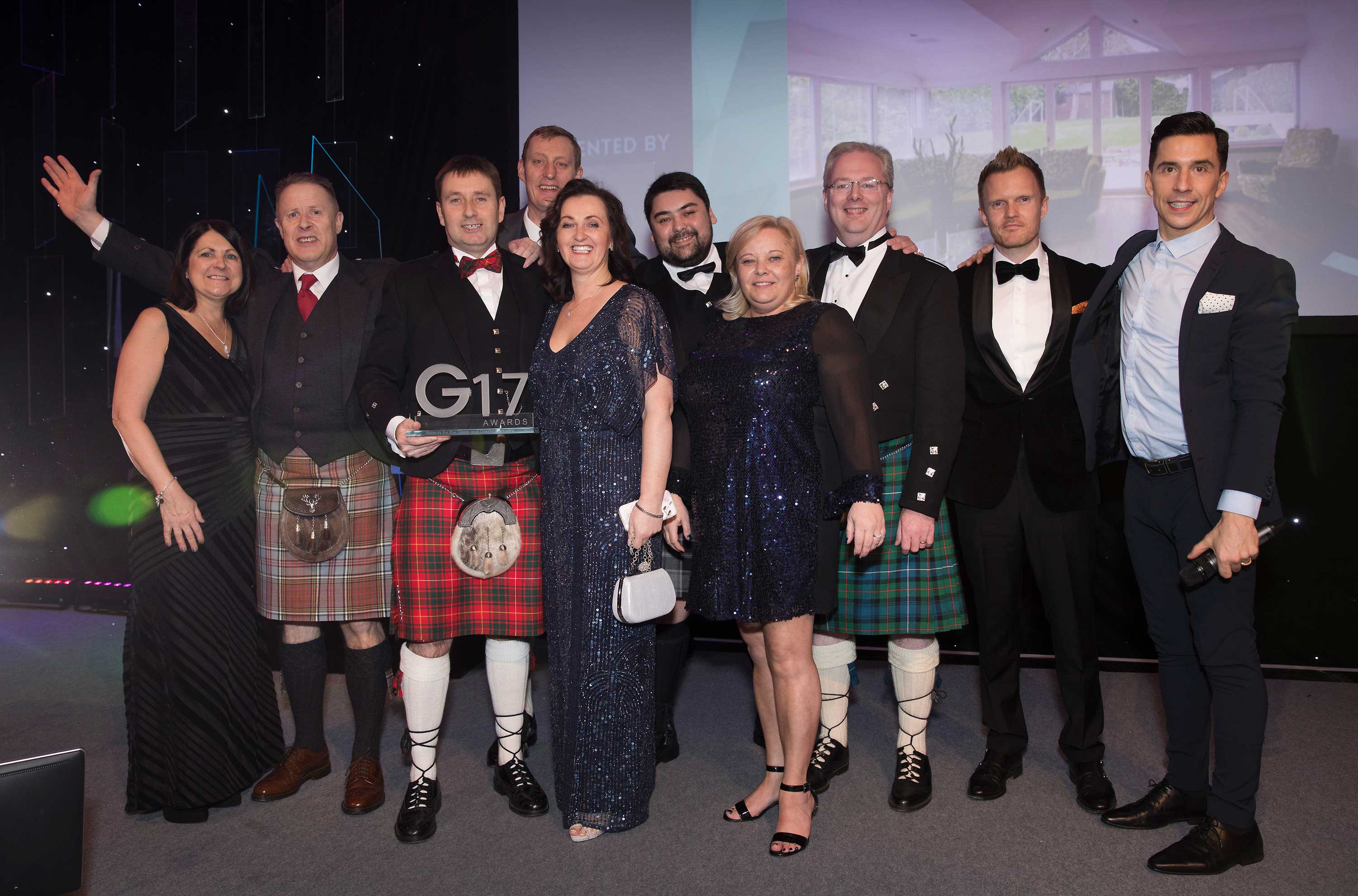 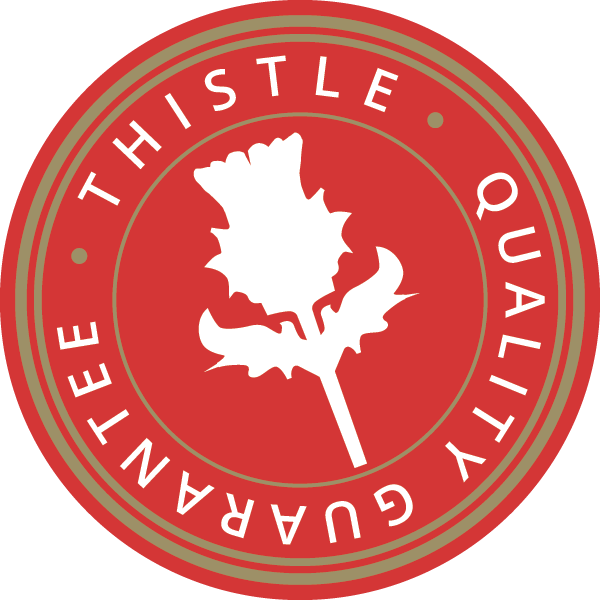 It is with great pride the team at Thistle Windows & Conservatories can announce that we have won the G17 Conservatory Installer of The Year Award at the 2017 UK Glass and Glazing Industry Awards!  The awards ceremony took place on Friday 17th November at the Hilton Park Lane Hotel in London, with almost 700 attendees from across the entire glass and glazing industry.

The awards ceremony was hosted by popular comedian Russell Kane who announced the award panel’s decision by saying: “The judges said this winner has demonstrated a commitment to offering the customer a complete experience and has shown a very hands-on approach to health and safety.  They have demonstrated marked improvements, their customer satisfaction is exceptional and they have shown significant growth – in their opinion a worthy winner indeed!”

The Glass and Glazing Awards is one of the most important events of the year for the home improvement industry with companies from across the UK competing to be recognised as the best of the best.  The awards are open to each and every company across the entire industry, including installers, fabricators, manufacturers and suppliers of all specialities, including domestic, commercial and trade.

To be considered for the awards, a company must produce an entry submission which demonstrates that it is of the highest calibre – a comprehensive report showcasing its achievements, demonstrating its commitment to its customers and highlighting how it stands out against its competitors.  If a company impresses the awards panel with its entry, it makes its way through to the finalist stage and is subject to a visit from an industry expert Judge who carries out a comprehensive on-site audit and inspection – including the viewing of both in-progress and completed projects plus in-depth interviews with customers.

The “Conservatory Installer of The Year” category covers all Home Extension projects which incorporate a significantly glazed component, including Conservatories, Orangeries and Sunrooms.

Our team is incredibly proud of this achievement which marks another year of success for Thistle, with our company being awarded the title of “Best Company in the UK for Customer Satisfaction” by the acclaimed industry standards organisation, Network VEKA (now known as Independent Network) earlier this year.

Managing Director Ian Bruce said: “It’s absolutely fantastic to be recognised in this way; our entire team plays an important role in maintaining an exceptionally high level of satisfaction at each stage of our customers’ projects – from the initial quotation experience all the way through to efficient installation, completion and aftercare.”

As a local company that prides ourselves on going the extra mile for our customers, to once again be judged as the best Conservatory Installer in the entire UK is an achievement we will always be extremely proud of.  We would like to thank all of our customers across Aberdeen, Aberdeenshire and North East Scotland who have been vocal of their satisfaction with our service and instrumental in driving us to become the company we are today.  Once again, will continue to do everything we can to exceed your expectations and deliver a level of customer satisfaction that is second to none! 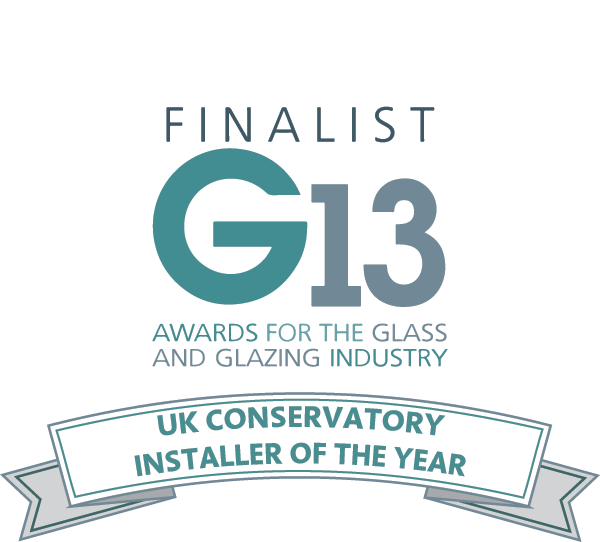 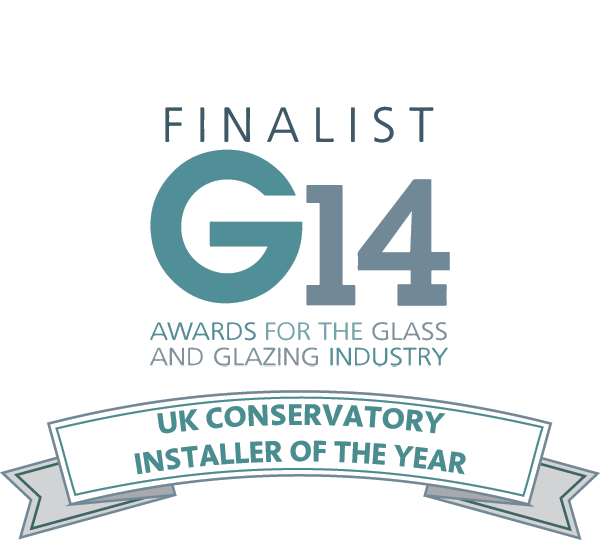 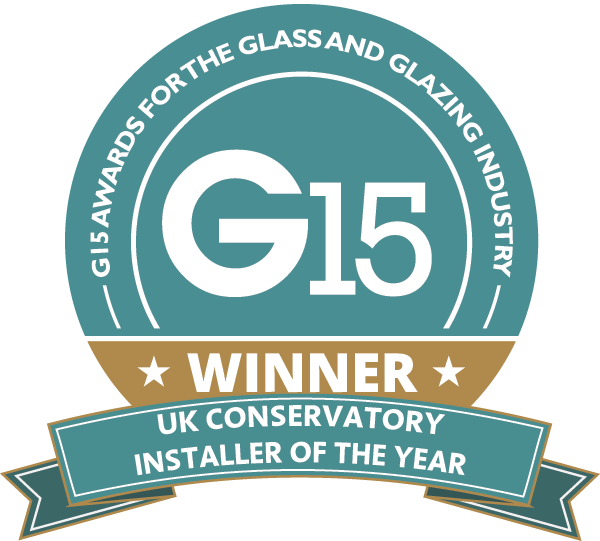 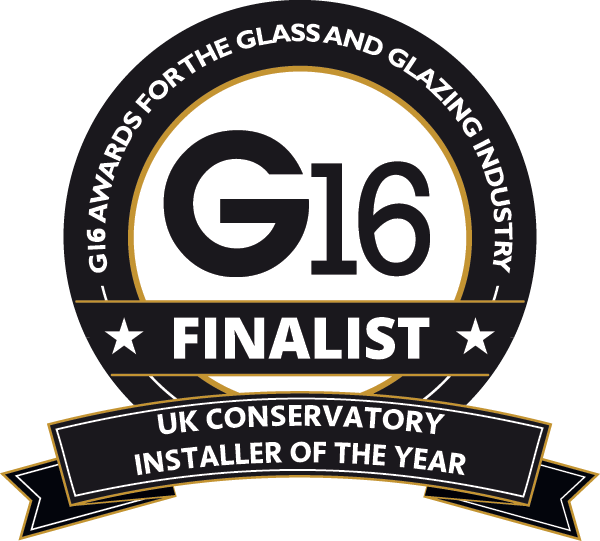 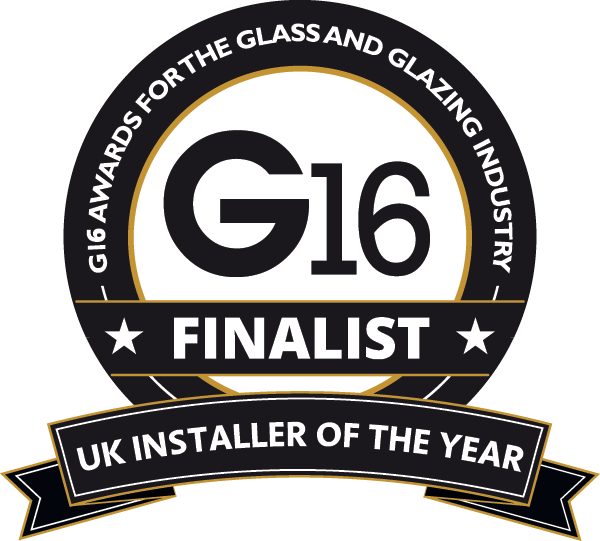 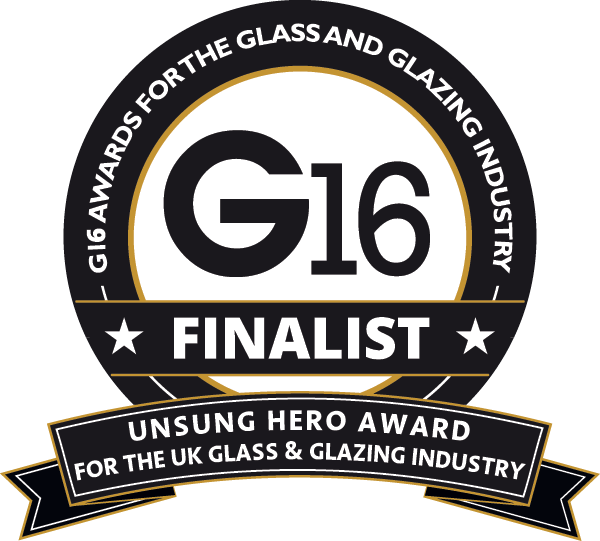